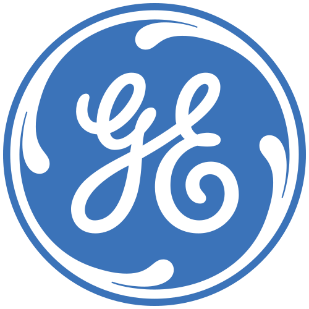 Today, GE is a multinational conglomerate corporation incorporated in New York with its headquarters in Boston, Massachusetts. The company has hundreds of interests, which cater to the needs of the financial services, medical devices, life sciences, pharmaceutical, automotive, software development and engineering industries. GE has revenues of $126,661 million, which places it at #13 on the Fortune 500 list.

A tireless innovator, GE is constantly striving to find new ways to serve its clients. In the modern world, this means embracing digital and Internet of Things (IoT) technology in new and exciting ways.

End of an Era

Long term CEO Jeff Immelt stepped down from his role at GE recently. Immelt was a big proponent of digital and IoT at the company, and the conclusion of his tenure has prompted some to speculate whether incoming CEO John Flannery - who's background is in finance - would continue this legacy of innovation. 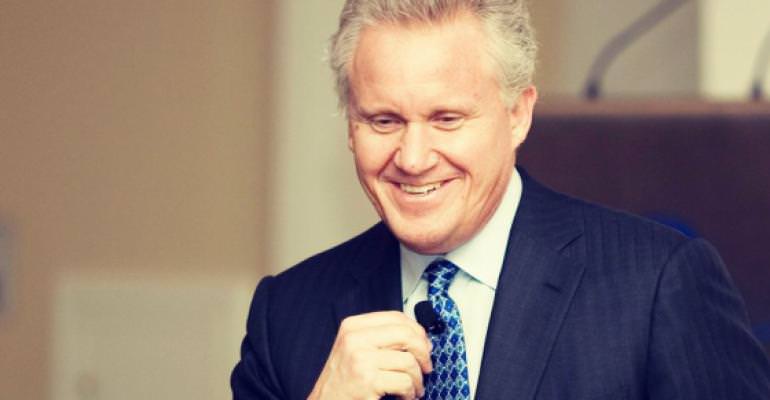 However, a GE spokesperson said via email, "John Flannery will be focused on continuing to grow a world-class, highly digital industrial technology company that delivers the products and services that drive outcomes for our customers. Digital is central to our strategy and we will continue the momentum."

While it seems Flannery intends to continue GE's digital transformation and IoT innovation, it could be that the focus is taken away from devices which are considered to be peripheral to core customer needs and wants - such as data harvesting sensors - and instead concentrate on products which offer more demonstrable results.

One such innovation was revealed when GE announced a new project it had been working on via GE Venture company Avitas Systems, which is looking to revolutionize the way it provides services to its B2B clients.

Avitas provides inspection services for all manner of industrial businesses. Traditionally, clients would spend a lot of money on inspection contracts, which would involve human inspectors travelling to a location to carry out their work on foot, or flying over the asset in helicopters. However, even the most competent inspectors are not foolproof, and there are a multitude of potential issues which cannot possibly be detected by the naked eye.

Avitas is looking to combat the inherent fallibility of a human inspector, however, and is partnering with computer technology giant and artificial intelligence trailblazer Nvidia. Credited with inventing the GPU, Nvidia has been at the forefront of AI technology since its inception. When you combine Avitas' expertise with Nvidia's AI tech and the IoT, you get a truly innovative method of industrial inspection.

With the combination of these internet enabled factors, Avitas is planning to use a fleet of drones and other robots to intelligently scan assets and detect defects which may have been missed by - or are simply invisible to - the human eye. Nvidia's powerful supercomputers can then upload and analyze the data in an intelligent manner, and make the results available to the client. 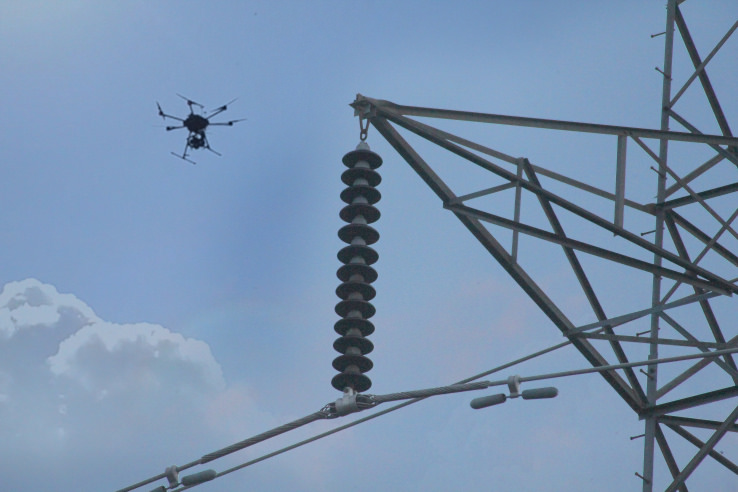 Alex Tepper, Avitas Founder and Head of Corporate and Business Development said, "We're analyzing the results from those robotics to do automated defect recognition, which is a fancy way of saying interpreting those sensor results, applying AI to them, so that we can figure out if there are any defects being sensed, whether it's corrosion, micro-fractures, hot and cold spots - oftentimes defects that the human eye can't see."

Another way robots and IoT-enabled AI can outperform their human counterparts is by taking readings from the same position on multiple occasions. With sophisticated coordination software, it becomes possible to create a time-lapse of an issue to analyze any changes in condition over time.

Not only this, but all data gathered by Avitas' robots is warehoused in the cloud, enabling their B2B clients to access the results of inspections at any time. No more waiting for human inspectors to file their reports and upload data to servers - with IoT and AI, the process becomes automatic and nearly instantaneous.

When it comes to industrial inspections, the minutest attention to detail could make all the difference. Spotting a stress point early and repairing it before it fails completely can potentially save businesses hundreds of thousands of dollars from major repairs and/or downtime.

"If you go back 125 years, the company itself has always combined incredible technology, incredible innovation, execution rigor, unbelievable global reach, in a number of industries that have created amazing technology developments, outcomes for customers, and affected the lives of billions of people around the world."

You can hear GE's CMO of Industrial Solutions, Shonodeep Modak, speak at B2B Online 2018 in May, at the Chicago Marriot Downtown.