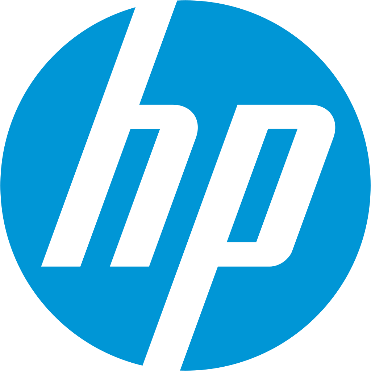 After graduating with electrical engineering degrees from Stamford University in 1935, William Hewlett and David Packard started HP in a garage in Palo Alto. Rumor has it the partners tossed a coin to decide in which order their names would form the company moniker.

The company found its first success when the partners invented the HP200A precision audio oscillator. The use of a small incandescent light bulb as a temperature dependent resistor in a critical portion of the circuit not only created a superior audio experience for the listener, but also allowed HP to undercut its lower quality competitors by over $100 per unit.

Today, HP is credited with giving birth to the Silicon Valley boom, and is one of the world's leading manufacturers and suppliers of B2B computer equipment in the world. The company has revenue exceeding $48,238 million, placing it at #61 on the Fortune 500.

To stay ahead in an increasingly competitive marketplace, HP has needed to constantly innovate the way it promotes itself to its B2B clients. And it does so with an innovative multichannel marketing strategy which takes more than a few ques from B2C companies.

The use of influencers to market B2B products is not a strategy which is often used, but it's exactly what HP decided to do as part of its multichannel marketing strategy.

HP created a series of videos called 'Meet the Intern.' In the series, ESPN sportscaster Charissa Thompson played the role of an intern at various companies and was given various tasks to complete - such as running an open house for a realtor business. Thompson comes up with some kooky ideas, which she can then facilitate by using HP products.

A press release from Collectively, which worked with HP on the project said, "Influencer marketing isn't just for lifestyle and consumer brands. With the right approach, businesses and technology companies can leverage the power of social influence to support B2B initiatives. Our work for HP's OfficeJet Pro video "Meet the Intern" leverages the stories of small business owners and influencer ambassadors in an ongoing comedic branded video series shared across the web."

By finding an influencer who aligns with its target demographic, in this case small business owners, and creating fun and informative online videos, HP not only saves a significant amount of money when compared to expensive TV spots, but also creates a different way of connecting with potential B2B clients.

It would have once been unheard of for a B2B company to use a Twitter competition to attract attention, but that's exactly what HP did at the Black Hat security convention in Las Vegas, Nevada. 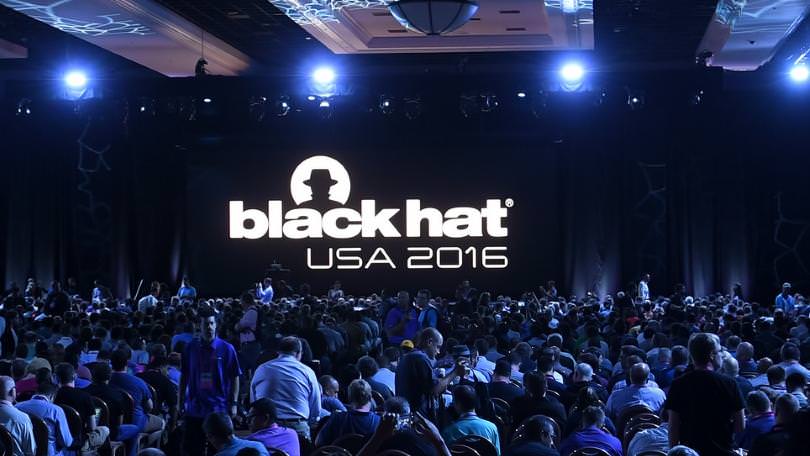 The conference is one of the largest of its kind in the world, and attracts around 11,000 visitors each year. HP knew it would have to come up with something unique to stand out from the maelstrom of companies all vying for the attention of the conference's discerning clientele. "We had to do something that stood out in this clutter, and the only way to really do that was to do something that had an impact with people," said Shuchi Sarkar, VP of HP Americas Print Marketing.

Upon entering the conference, guests were invited to use the hashtag #SecureMyUpgrade and send HP requests to augment their experience. 36 winners were awarded experiences such asa Pokemon Go limo ride, skydiving, spa treatments, and swimming with sharks. Over five days, the exercise earned HP 9,500 engagements on Facebook and Twitter, 608 contest entries, and nearly 1,500 #SecureMyUpgrade mentions, showing that B2B customers enjoy a good competition just as much as everyday consumers do.

By not being afraid to buck trends, and instead see which multichannel marketing strategies can be taken from B2C businesses and adapted for the B2B market, HP has seen successes across all its touch points. In marketing, it never pays to be too stuck in one's ways, and by thinking outside of the box and looking for inspiration in unlikely places you, like HP, can find unexpected success.

It seems only appropriate that the final word goes to Bill Hewlett and Dave Packard.

"The greatest success goes to the person who is not afraid to fail in front of even the largest audience."

You can hear HP's Director and Head of B2B Ecommerce, Sushma Shirish, speak at B2B Online 2018 in May, at the Chicago Marriot Downtown.